CEC Kampung Inggris – Once upon a time in West Java, Indonesia, lived a princess named Dayang Sumbi. She was beautiful and kind-hearted. Her hobby was weaving cloth. But sometimes she could be very lazy. One day her weaving tool fell but she was too lazy to get it herself. She shouted out, “Can anybody help me get my tool? If you are a female, I will take you as my sister. If you are a male, I will marry you!”

A male creature came, but it was a dog. His name was Tumang. He happily brought her the tool to her. Dayang Sumbi was very surprised but she kept her promise. She married the dog. Tumang was actually a man who had been cursed by a witch to become a dog. But at certain times Tumang could turn back to be a normal man.

Their only son, Sangkuriang, was soon born, and he grew up to be a handsome and healthy boy. He always played with his very loyal dog, Tumang. He did not know that he was actually his father, because Dayang Sumbi hid the secret from him. Sangkuriang liked to hunt in the woods, of course with Tumang. View this post on Instagram

Sangkuring could not cheat her. She knew it was Tumang’s heart. So, she got very angry and hit Sangkuriang’s forehead with a piece of wood and told him to leave. With a bad wound on his forehead, Sangkuriang left the village.

Many years later, Sangkuriang grew up to be a powerful man. One day he went back to his village. He met a beautiful young woman there, and he fell in love with her at the first sight. It was Dayang Sumbi!

She never got older because she had been granted eternal youth by the gods. Sangkuriang did not know that she was his mother, so she came to her and proposed to marry her. View this post on Instagram

When he walked closer to her, Dayang Sumbi got very surprised. She saw the scar in Sangkuriang’s forehead, and soon she knew that he was her son, who left her a long time ago. She told him the truth and tried hard to explain it to him, but he did not believe her.

She did not want to break his heart, so she accepted his proposal but gave him an impossible thing to do. She wanted him to build a lake and a boat in just one night!

Sangkuriang agreed, because he knew that he could make it with the help of his genies. By midnight he finished the lake and then started making the boat. Dayang Sumbi was thingking hard to find a way to fail him. Before dawn, she asked the people in the village to burn the woods in the East, and the light made all the cocks crow.

Thinking that the night would be over soon, the genies ran fast and left Sangkuriang before the boat was finished. Sangkuriang realized that Dayang Sumbi had cheated him. He got very angry and he kicked the boat upside down. It gradually became a mountain and it is now known as Tangkuban Perahu Mountain.

Words in This Story

Don’t forget to share this article, and activate the “Turn on Post Notifications” bell button so that you always update info from parekampunginggris.co. 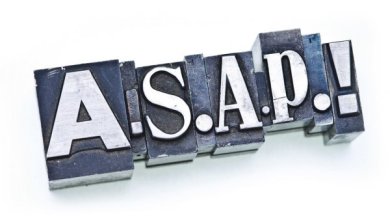 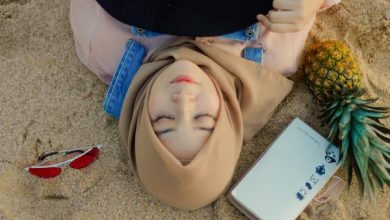 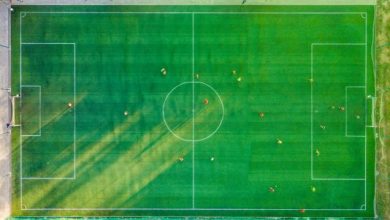